Why You Should Give Up Fizzy Drinks

Whatever the reason, eliminating diet soda from your diet will improve your health from head to toe. Research on diet soda is still in its infancy, but there’s enough out there to identify what you can look forward to when you put down the can and cool down with an unsweetened iced tea instead.

It turns out the headaches you expected from a diet-soda withdrawal didn’t materialize. And now that you’ve quit the stuff, you probably find yourself thinking clearly for the first time in a while. That’s because the chemicals that make up the artificial sweetener aspartame may have altered brain chemicals, nerve signals, and the brain’s reward system, which leads to headaches, anxiety, and insomnia. 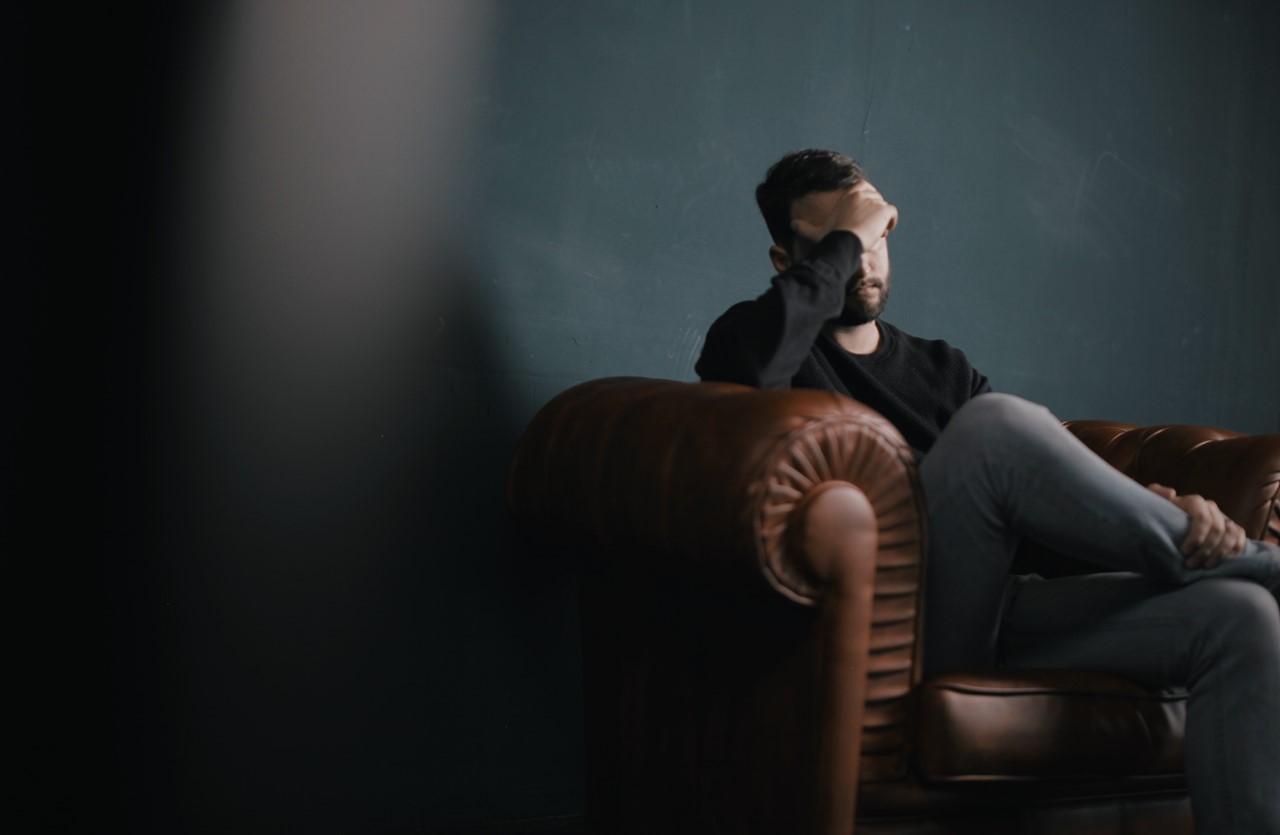 The artificial sweeteners in many diet fizzy drinks may be responsible for headaches and other undesirable health issues.

Without your usual diet soda chaser, you may find that food has more flavour. It has subtlety. It’s more enjoyable. That’s because the artificial sweeteners in your diet soda overwhelmed your taste buds with an onslaught of sweetness. Aspartame ranks 200 hundreds times sweeter than table sugar. Splenda? 600 times. In fact, brain scans show that diet soda alters sweet receptors in the brain and prolongs sugar cravings rather than satisfies them.

While you may have started drinking diet soda or sugar-free drinks to facilitate weight loss, quitting it may actually do the trick. A recent nine-year study found older adults who drank diet soda continued to pack on belly fat. The study piggybacks on research that found each daily diet soda increases your chance of becoming obese in the next decade by 65 percent, and a study published in Diabetes Care that found drinking diet soft drinks daily was associated with an increase in metabolic syndrome—obesity, high blood pressure, high triglycerides—which leads to heart disease and diabetes.

So my top tips for this week are: 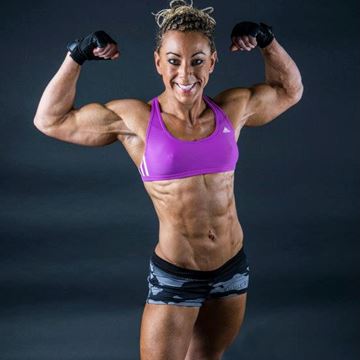 A natural born athlete Non Evans has been playing sport since she began to run at the tender age of one.  Throughout an illustrious and internationally recognised career she has been an International Rugby player, Olympic Games commentator, Commonwealth Games competitor and medalist (she is in fact the only female to have competed at three different disciplines at the Commonwealth Games), TV and Radio presenter, successful businesswoman and recipient of an MBE....Read More

Nutrition Tips to Avoid and Treat a Hangover

Its hangover season! Read how to minimise the pain...

Beating winter bugs and staying healthy in the offseason

It’s the season to be jolly but also the season for coughs and colds. Getting ill ca…

Getting To Race Weight

If it was a long old Monday for you, and your Sunday cheat day feels like it was yea…

We all feel we need a detox every so often, so below is one I designed for 7 days, a… 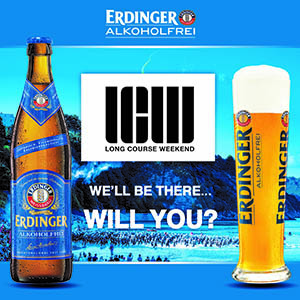