Does music make you train harder?

March to your own beat.

Training inside is more popular in the winter than any other time of the year… and it’s no surprise. Why would you want to go out in minus temperatures to do a 5-kilometre run, or a 50-mile cycle, when you could stay inside and do the same on the treadmill or turbo, without the risk of your muscles not being warm enough or ending up hitting the tarmac on an icy corner.

The big problem with this is that looking at that lovely white wall in front of you can be draining, and isn’t going to keep your mind occupied. So, let's add a little music or video into the equation.

Scientists in Taiwan have been studying the effects of listening to music or watching and listening to videos, to see which one is better for your training. Initially, they did a study on the effects of different combinations of audio and video on physical performance, or in simple terms, how hard a workout felt.

For this 20 students were asked to pedal as hard as they could on a 12-minute cycling task. It was repeated under identical conditions on four separate occasions. However, the tasks varied in terms of what they could listen to or watch. The options were as follows – music only, video only, music and video or neither. Their findings were this… listening to music and watching videos both helped reduce how fatigued they felt, but after more in-depth analysis they found that music had a significantly greater fatigue-reducing effect than video. 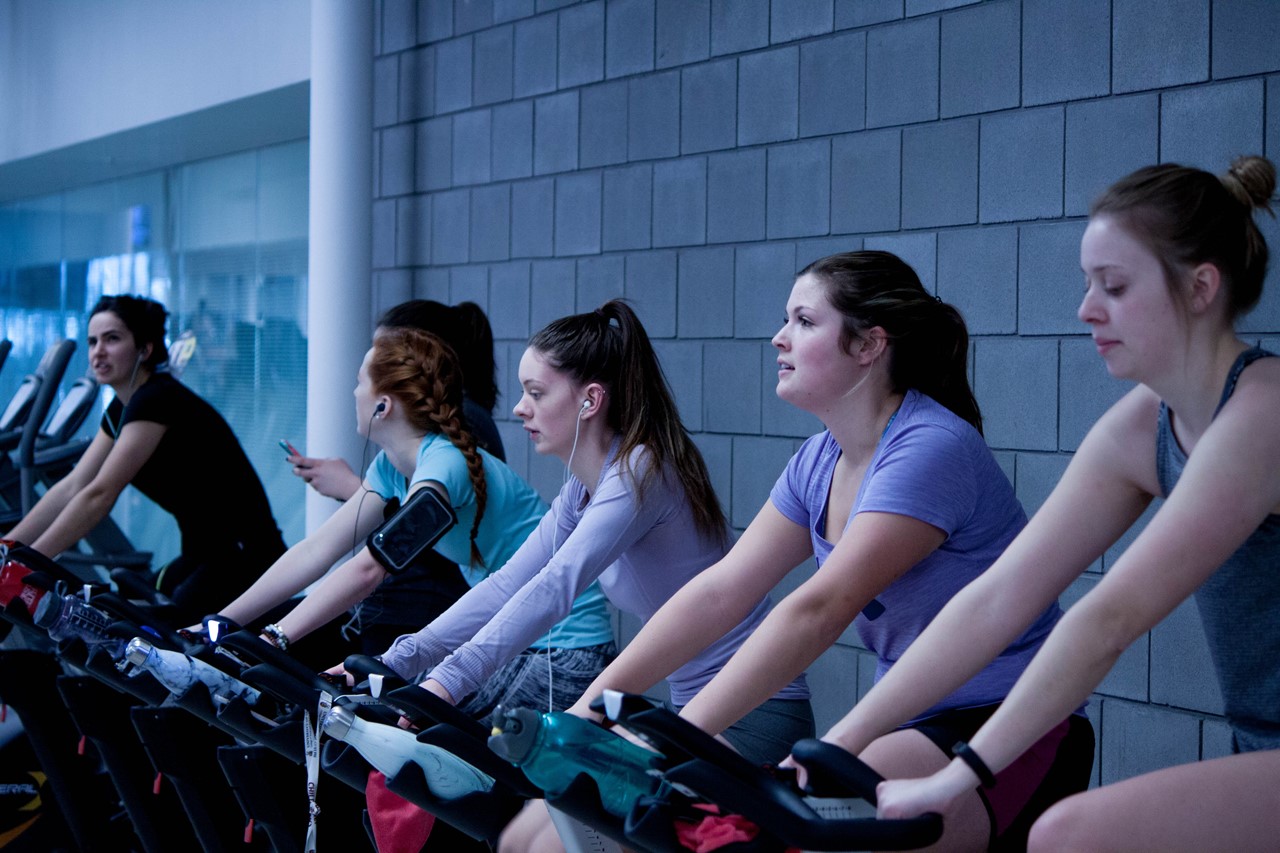 These findings led to another study which examined how music preference influenced physical performance. This time 75 students were asked to complete the task of running as hard as possible, rather than cycling, and this task was completed on 5 different occasions with the following criteria:

The outcome of the second study’s results was rather interesting. It was clear that what counted was the subjects’ own musical preferences. Whether the music was ranked as uplifting or calming was irrelevant, it was how much the subjects preferred that type of music that determined how effective it was at reducing the perception of effort.

"playing music is a definite plus while training"

So the top tip here is this… playing music is a definite plus while training, but blasting that album of motivational running songs you bought down the shop may not be as effective as you’d hoped. If you really want music to make training seem a breeze, just listen to what you like… but if it’s also going to make others laugh at you, it’s probably best you buy some headphones too.

How to Manage and Even Improve your Mental Health During Lockdown

We are currently living in unprecedented times, learn how to deal with the current s…

It's Just A Game

Sleep is essential for a person’s health and wellbeing, yet millions of people do no…

Are Swim Drills Good For You

Many swimmers ask how often they should be doing drill sessions or swims; how many s… 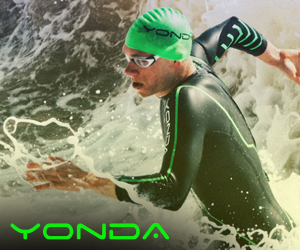